What code got merged.

Now, QR Code can be generated for any text in the LibreOffice. It is one of the big step now that QR Code can be made inside LO which was earlier possible only through using external extensions.

The future development of project include using the QR Code feature in areas like mail-merge, and templates.

To generate a QR Code image in any of writer, impress, calc or draw. Goto Insert -> QR Code .. 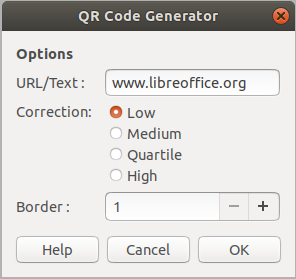 URL - the text for which the QR will be made
Correction - Select Complexity of QR code.
Border - For a white border around the QR code

Example QR Code generated from above given inputs 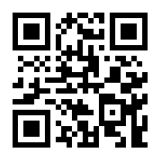